For more than 85 years, McTaggart Armstrong Dewar & Owen Insurance has served the community in and around Aylmer, Ontario. Originally located on 39 Talbot Street West, the business started with two partners – Emerson McTaggart and Herson Armstrong – in 1926. William Dewar and Howard Owen later joined them as brokers and partners. In 1965, Mr. Dewar passed away and Bob and Lynn Grisenthwaite purchased his share of the business.

By 1982, Bob Grisenthwaite was the sole remaining partner, supported by three additional staff members: Shirley Fallowfield, Noreen Phillips and Mike Devine. Shirley, Noreen and Mike later took over ownership of the firm. In 1995, Crawford & Danyluk Insurance Brokers Ltd. purchased a share of the company then, in 2013, it became a full associate of the Crawford & Danyluk Insurance Brokers family.

STOP BY AND PICK UP YOUR FREE
2020 WALL CALENDAR 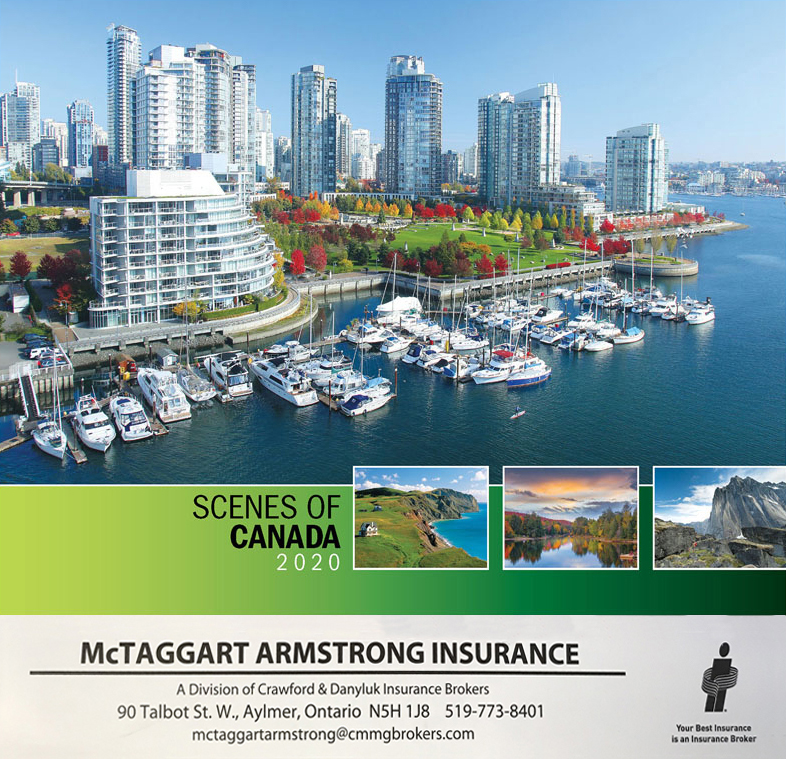 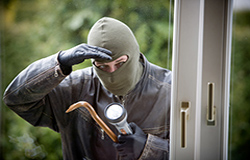 The Reality of Distracted Driving 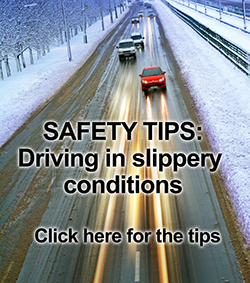